Strolling down a busy  street in Eindhoven, there is a lot to catch the eye. The city is known for  design and quirky architecture. Every shop window is vying for your attention. So you could easily miss the four-inch square, brass plates set in the ground. Often passed by, sometimes obscured by city grime, these are the Stolpersteine or stumbling stones.

The stumbling stones are part of an ongoing project created by German Artist Gunter Demnig. He lays each stone himself, and according to the Stolpersteine website is on the road some three hundred days a year to accomplish this. Each stone represents a single victim, or in some cases a survivor, of the Holocaust.   Inspired by the idea that, ‘A person is only forgotten when his or her name is forgotten’, the stones are laid outside the last address the person it represents lived at of their own free will. Or as close as can be established given how the Second World War changed the landscape of many a European city.

In some cases, a stone will be laid for a survivor. For example, if a family was deported and the parents were murdered but the children survived, stones will be laid for the whole family. The idea is that the family is then reunited. The stone for a child is always laid benath that of a parent. There are now Solpersteine in over six hundred places across Europe. There are plans to lay stones in Macedonia in 2017. 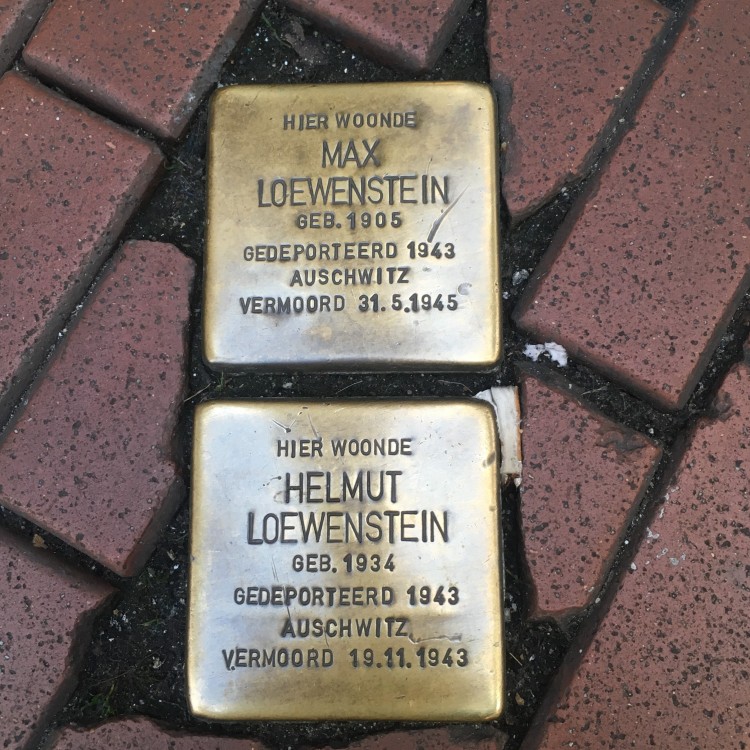 For me personally, these unobtrusive squares made a big impact. They did make me think about the individuals rather than the series of historical events. What were they like? What did they enjoy, what was their passion? What were they thinking as events overtook them? I can visit a memorial and reflect upon what happened between 1933 and 1945. I can, and have, stand in front of a pile of suitcases at Auschwitz and feel overwhelmed, but it’s  difficult to draw out of that  recognition for an individual. The stolpersteine quietly call on you to remember the person. And that packs quite an emotional punch.

There is so much more to this project than I can possibly do justice to in a blog post but you’ll find a wealth of information on the official website. 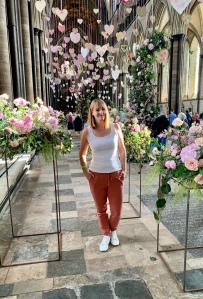 Sunny shot from yesterdays wander round Tedworth house since today is 🌧.
Prague views, day and night.
Saarburg street views 😍Pretty buildings, geraniums and potted fig trees. Love this part of Germany.
About that time we went walking through the vineyards...
More poppy spam and I’m not a bit sorry. They are everywhere at the moment and aren’t they glorious?
That pretty time of year when the fields are sprinkled with yellow and red. Pretty views on the morning walk 😊
Found a friend on the morning walk. Didn’t say much but liked a little scratch 😊
You’d never know it but behind this handsome red brick exterior is a fabulous cafe/bar and a cracking independent cinema. Gorgeous terrace for pre-movie drinks, too 🍻
Flower blooming beautifully after the rain. Can’t think of a caption, so hope you’ll just enjoy the image. Spotted on the morning walk with @littlewolfrocky, who didn’t care for the flower but found a good stick 🐺🐾
Just joining in with all the flag/bunting/ jolly-proud-to-be-British type stuff that is everywhere at the moment 🤷‍♀️😆